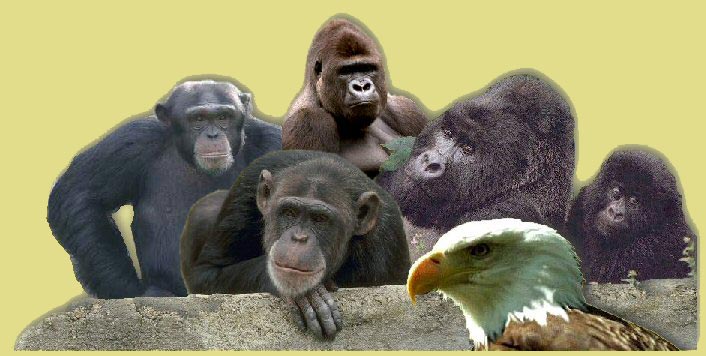 Mikestravelguide.com
Helping you plan your trip...
A travel guide for Amsterdam, Includes travel tips, places to eat & sleep, things to see & do, and
Miniature city Madurodam
Miniature city Madurodam
Madurodam is a miniature city located in Scheveningen, The Hague in the Netherlands. It is a model of a Dutch town on a 1:25 scale, composed of typical Dutch buildings and landmarks, as are found at various locations in the country. This major Dutch tourist attraction was built in 1952 and has been visited by tens of millions of visitors since then. The miniature city was named after George Maduro, a law student from Cura?ao who fought the Nazi occupation forces as a member of the Dutch resistance and died at Dachau concentration camp in 1945 and whose parents donated the money to start the Madurodam project.

On July 2, 1952, teenaged princess Beatrix was appointed mayor of Madurodam, after which she was given a tour of her town. When Beatrix became queen of the Netherlands, she laid down this function. Today, the mayor of Madurodam is elected by a youth municipal council consisting of 25 pupils from schools in the region."
Miniature city Madurodam
NICE IMAGES